Sultanate of Oman Photo Vegetation Megatransect
compiled from pictures from the Confluence.org project.

Sultanate of Oman ecological and vegetation photo megatransect, running south to north, a photo is shown from the confluence.org project at the exact location where a degree of longitude crosses a degree of latitude.

Compiled by Craig Dremann, Box 609, Redwood City, CA 94064 USA (650) 325-7333, for scientific study of continent-sized ecological and vegetation photo megatransects, photos copyright by the photographers that are listed on the pages at confluence.org.

Photos could be used to monitor climate changes, global warming, or as a baseline for ecological restoration efforts. Photos on this web page are used here with written permission from the Confluence Project.

The best index link into the Confluence project is http://www.confluence.org/showworld.php 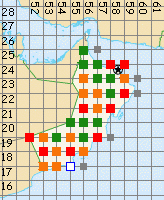 ER = is a rating for each site, as to their Ecological Restoration potential, and the following numbers from 0 to 2 rate the site as follows: 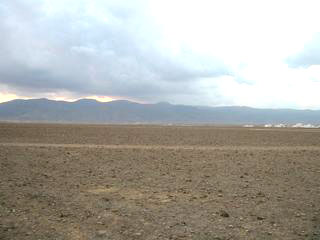 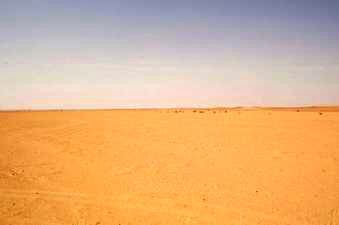 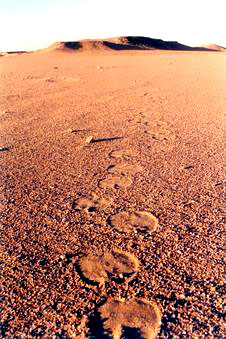 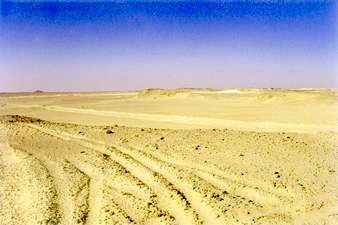 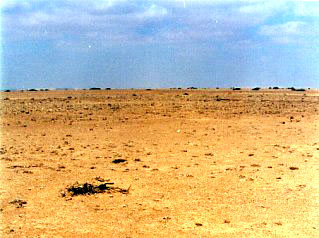 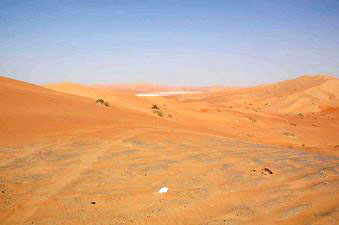 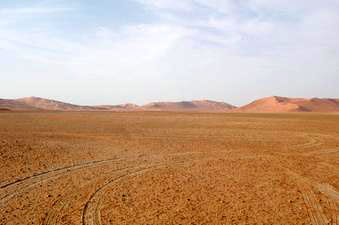 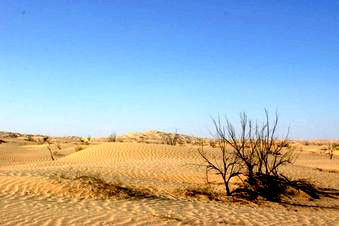 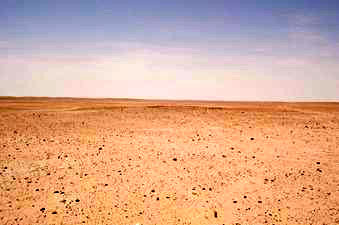 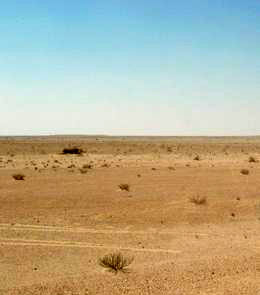 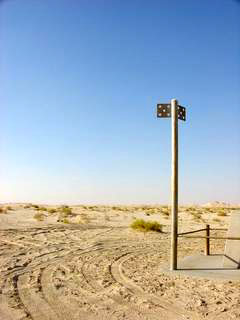 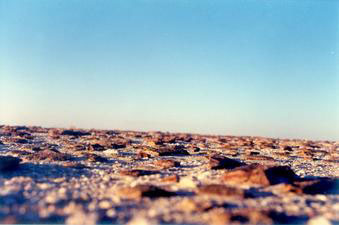 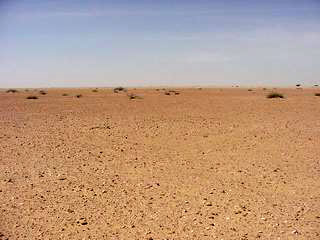 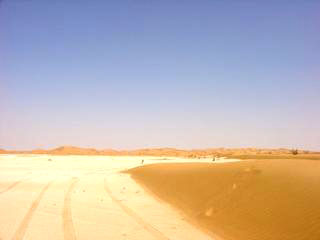 21N 56E - ER 0 - Ancient lake bed, the southern edge of a huge lake that extends into the Kingdom on Saudi Arabia, that was originally at least 100 meters deep about 6,000 years ago, and remnant open water is still present. See http://www.ecoseeds.com/Saudi.html. 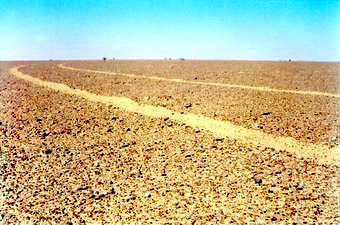 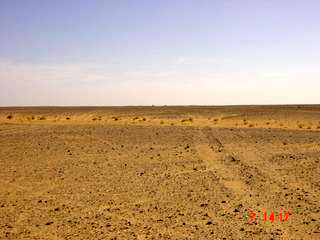 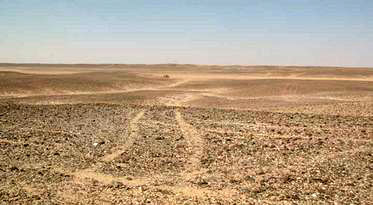 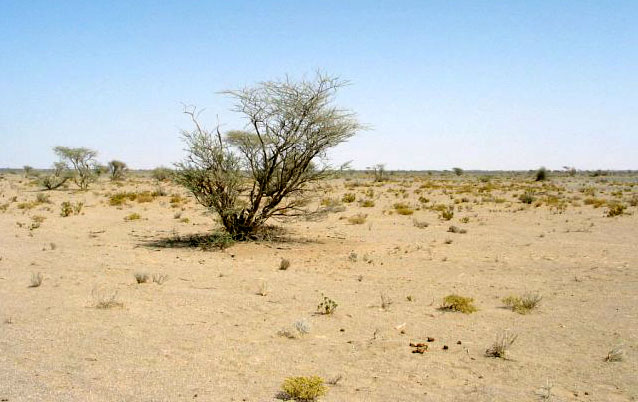 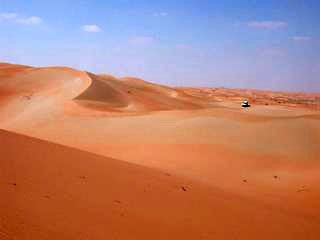 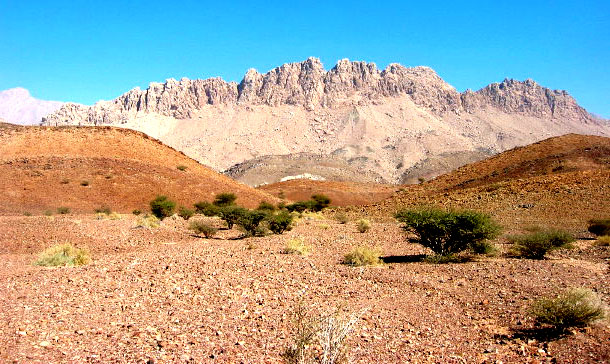 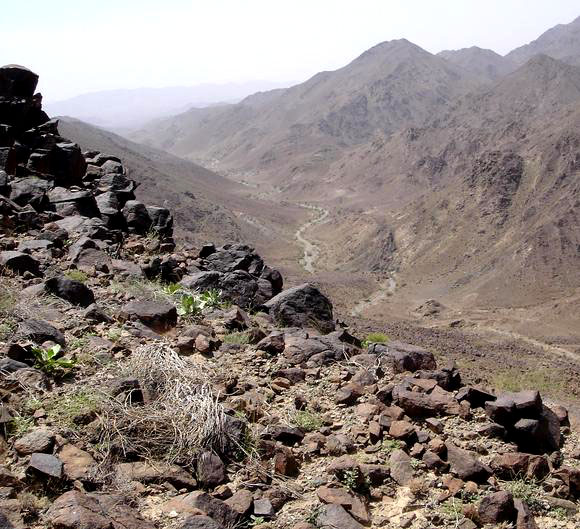 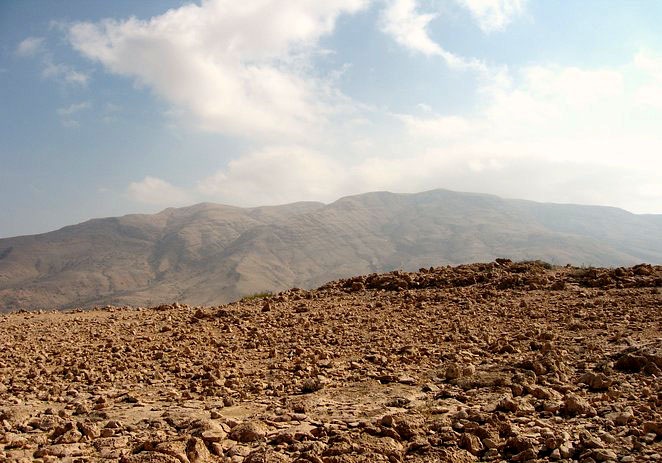 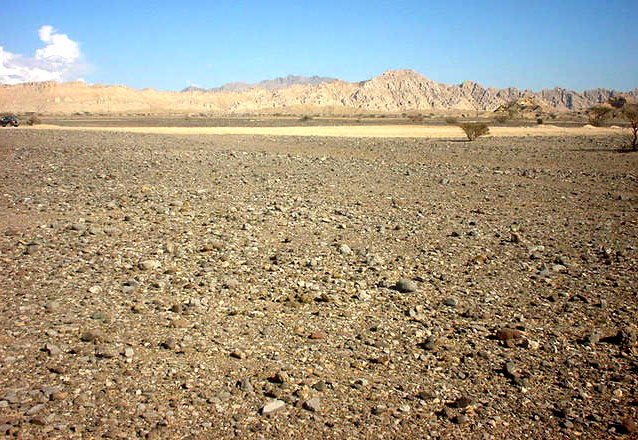 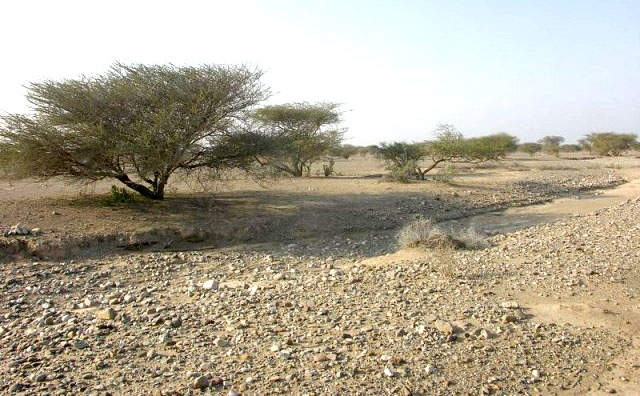